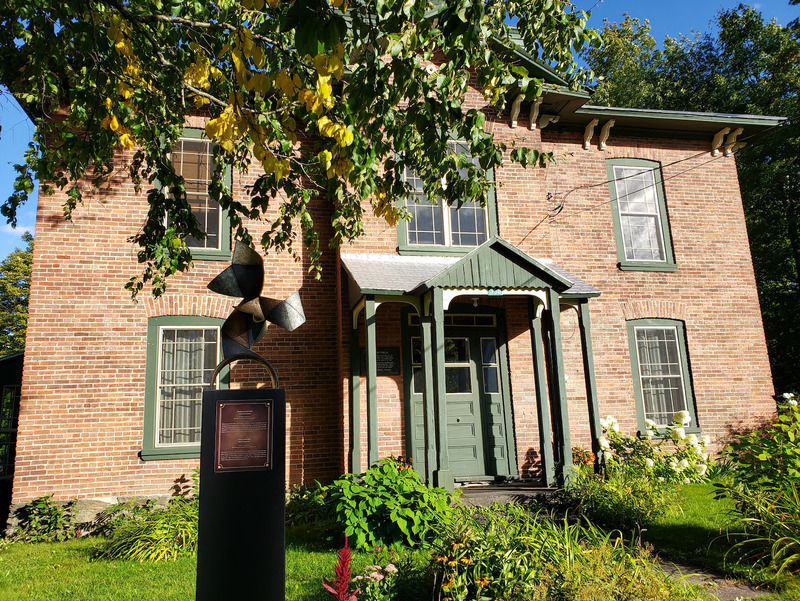 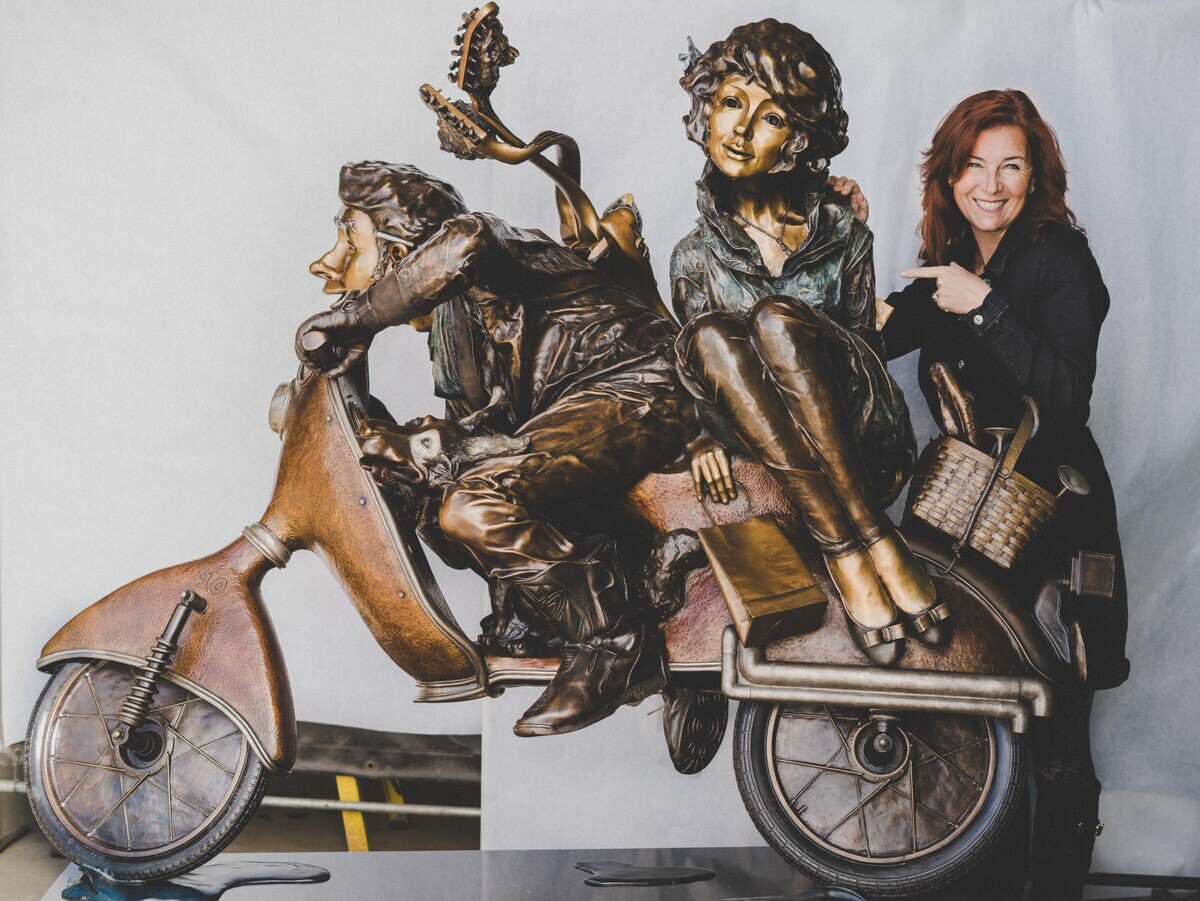 Marie-Claude Demers trades in happiness. She works there with passion, thoroughness and sensitivity. She tells us about her path, entirely in its seriousness and its application, and yet a worker of the fantastic, of quiet pleasure, of play and fantasy.

"I would have liked to work for Walt Disney"

As a child, her school notebooks, her notes overflow with characters drawn on the fringes. As she continued her studies in psychology, drawing and then painting reflected her constant desire to capture childhood in what it had wonderful. What if we could pick up the moon? One does not become an adult without encountering fear and suffering. So "you have to believe in your dreams and you have to do what you want to do right away." Carpe Diem.

Photo : The life-size Motorcyclist was exhibited at the Musée du Bronze during the summer of 2020. 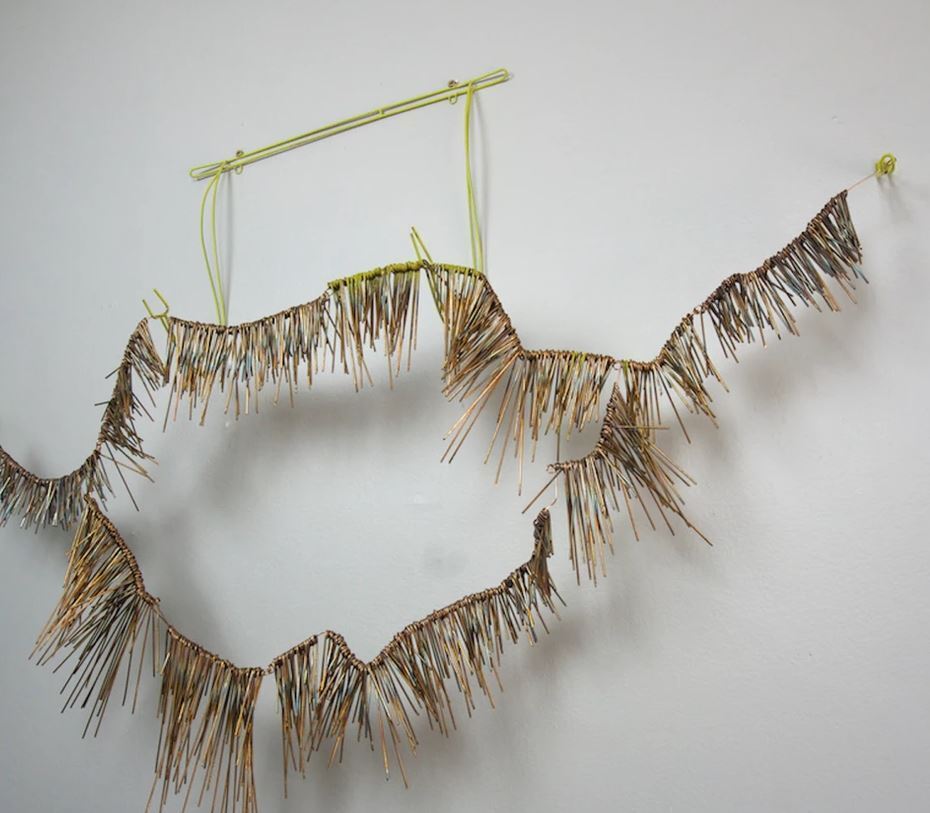 Born in Inverness in 1984, Maude lives and works in Montreal. Interested in the complexity of beings and societies, she first invests in the field of international human rights and education. Attracted by artistic expression, she forks into jewelry in 2010. Her passion for the artistic trades led her first to work at " L'Atelier du Bronze " in Inverness for more than 3 years. Her proximity and direct involvement in large-scale projects prompted her to develop her own artistic language. This will be followed by participation in various research workshops on contemporary jewelry, thus confirming this interest in the creative process and the visual arts. Since then, she has completed her training in jewelry and continues her studies in sculpture at Concordia University. 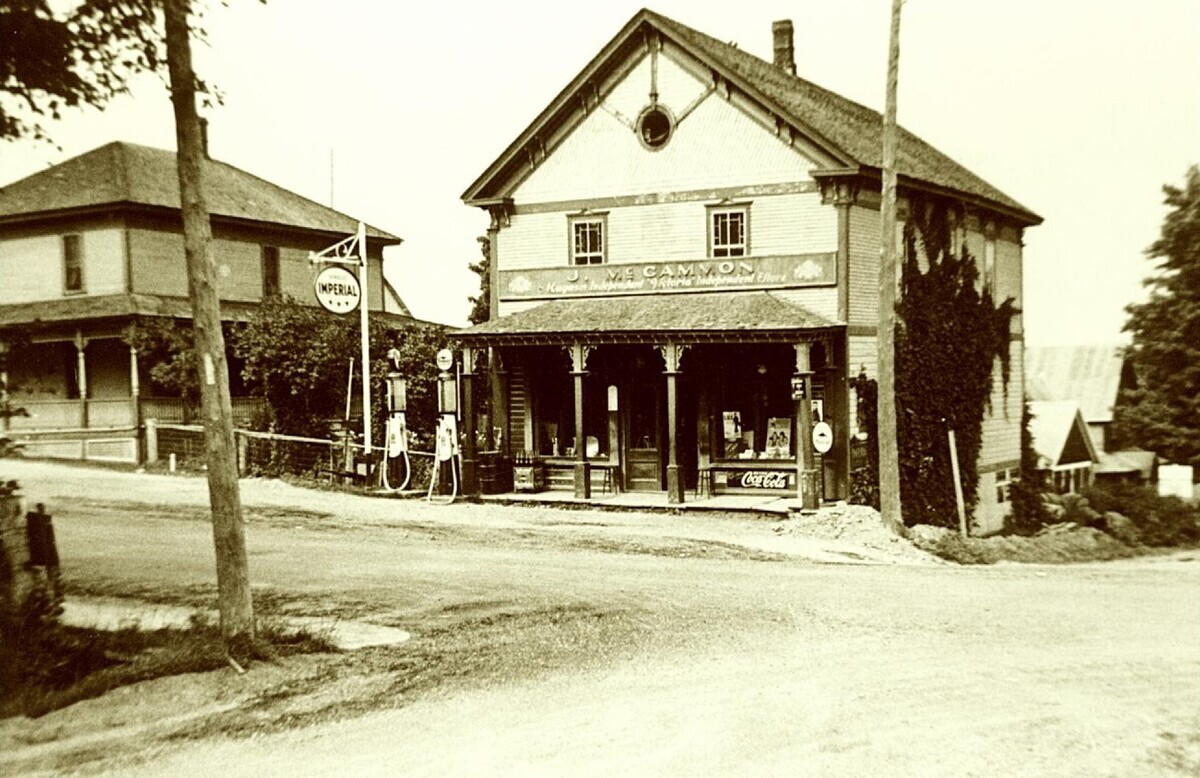 From 1870 to 1957, this establishment housed the general store run by the McCammons. 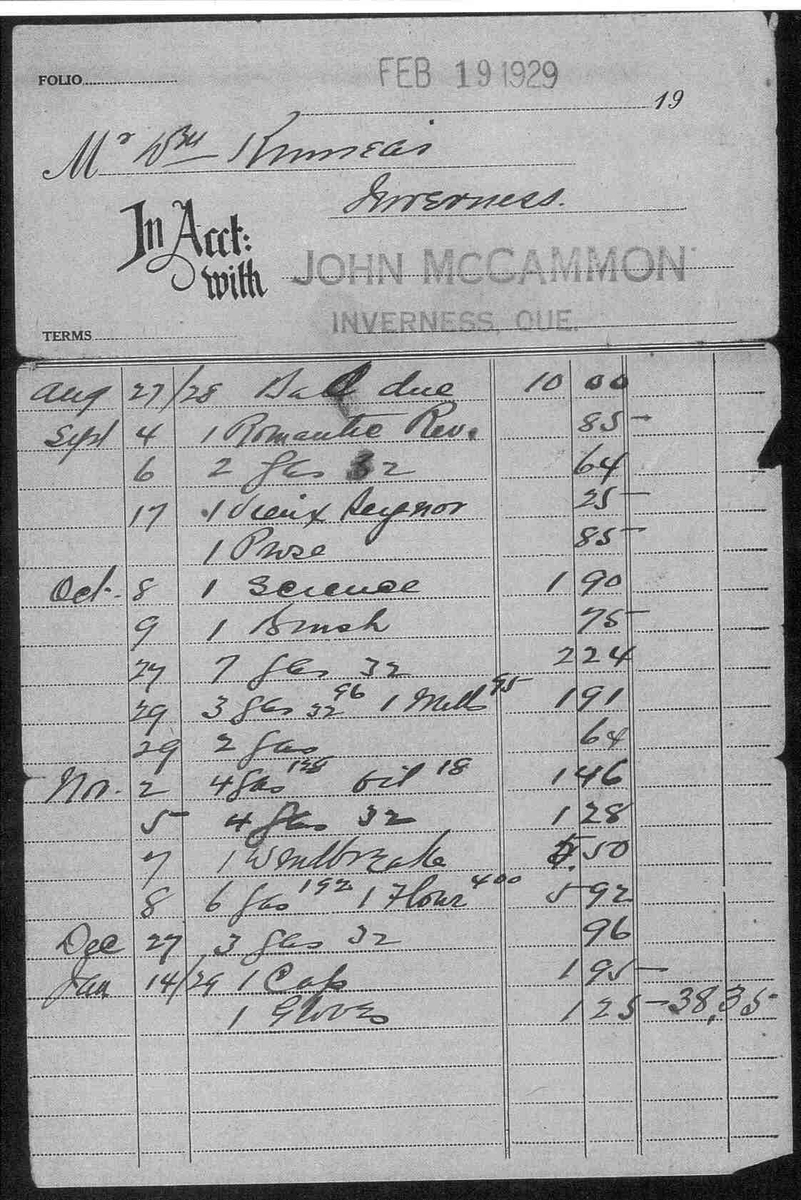 Details of a statement from the account of the McCammon General Store dated February 19, 1929. 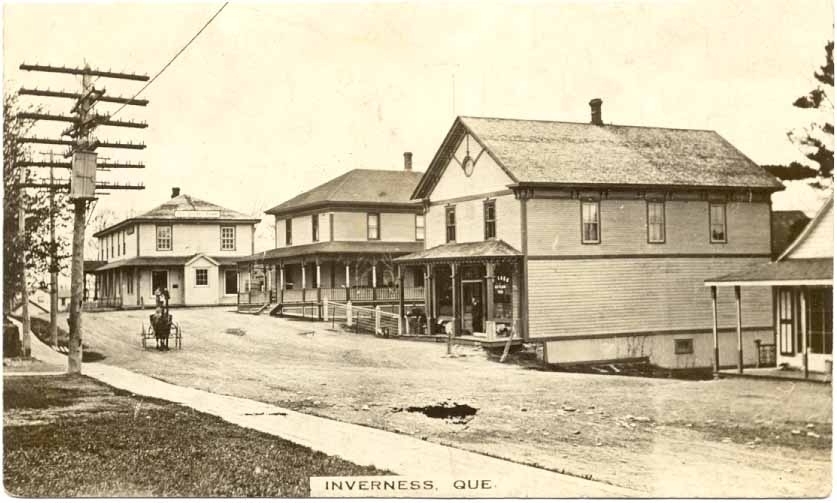 In the 1930s and still today, Dublin Street was the main street in Inverness. Near the McCammon general store, on the left, the Royal Bank of Canada. The building is now occupied by the municipal office and the library.
Directions pour se rendre
Code QR