Blast from the past 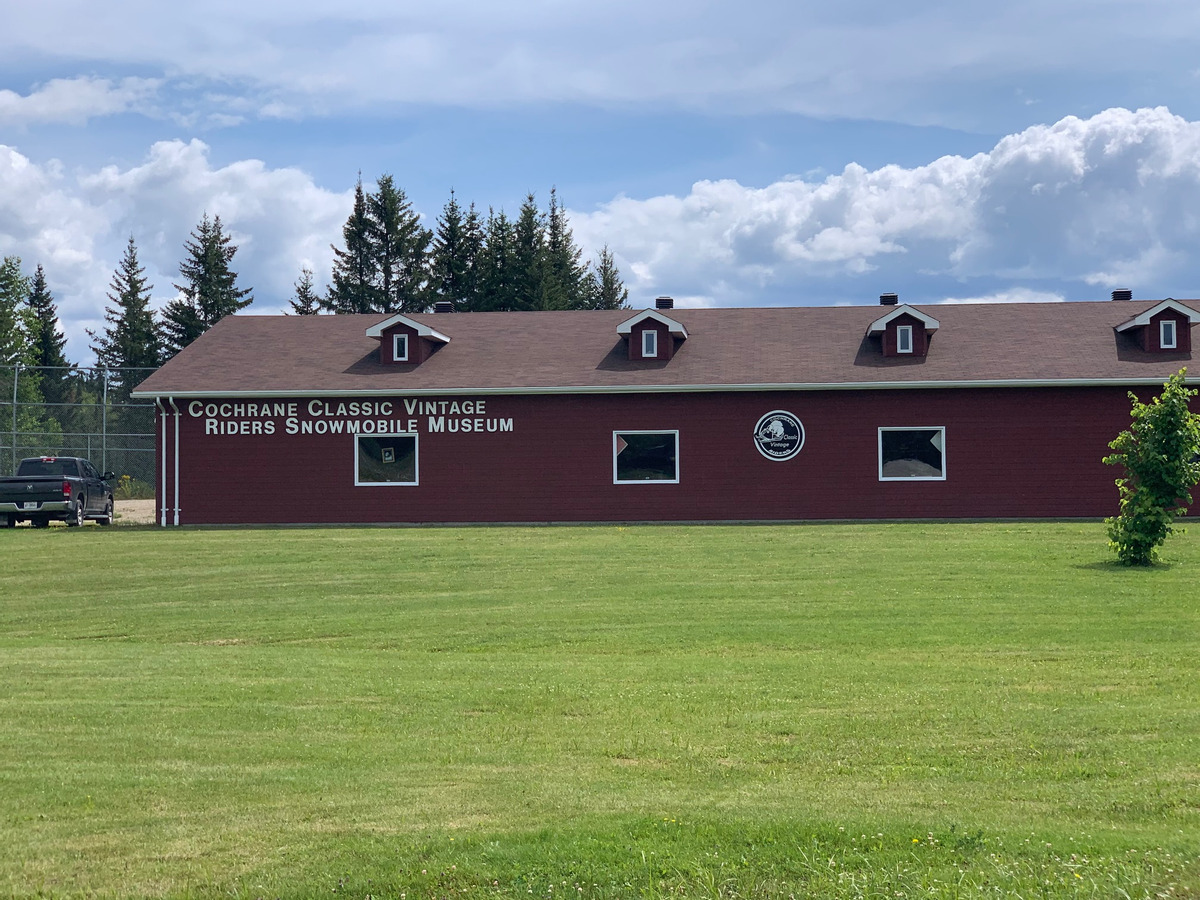 The Cochrane Classic Vintage Snowmobile Museum houses antique snowmobiles from local collectors as well as from other communities.

From pop-up display to permanent digs

Snowmobiling is more than just a recreational activity—it’s an economic driver and part of the town’s cultural heritage and Cochrane holds one of the largest snowmobile museums.

The museum was born of a request in 2003 from J.P. Ouellette, Cochrane’s then-chief administrative officer. He asked the Polar Bear Riders Snowmobile Club members, who maintain the region’s 350-kilometre trail network, to host a pop-up display at the Ministry of Natural Resources firehall over the 2002-03 winter. Needless to say, the display was popular, and the rest is history. 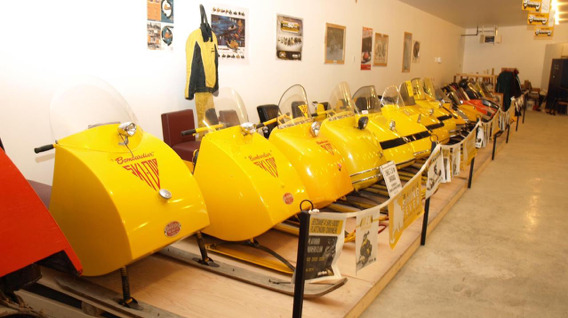 Over 100 snowmobiles have been added to the museum since its inception in 2005.

Wedge-like Thunderjets and Yamaha SSR 440s—capable of reaching speeds of at least 160 kilometres per hour—are the fastest machines on the floor.

And then there are novelty machines, such as ‘Big Al,’ a four-engine Alouette snowmobile designed by George Barris, the Hollywood carmaker who created the Adam West-era Batmobile. Appraised at $50,000, it’s the most valuable piece in a collection with an estimated worth of $300,000 and $400,000. 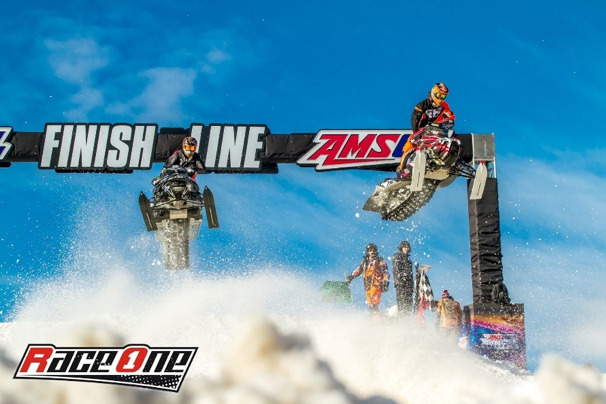 The Joanis family, originally from Hearst, has produced three generations of snowmobile racers.

Paul, Chantal and Dave Joanis have all professionally raced snowmobiles over the years.  Paul, Chantal’s father and Dave’s grandfather, was an oval racer and a drag racer. Chantal was a cross-country snowmobile racer. Dave, the newest generation rider, knew at a very young age that he had a passion for riding. They built a racetrack at home and his career shot from there.

Racing from ages 9 to 27, David has had the opportunity to race with Polaris, Ski-Doo, and Arctic Cat, all while sharing the same bib number that his grandfather used–115.

The Joanis family are display their 1992 Polaris 650, which was originally Paul’s but now belongs to Chantal, at the Cochrane Classic Vintage Riders Snowmobile Museum. The museum also displays the 2012 Ski-Doo 600RS that Dave raced in 2012’s CSRA Cochrane Gold Cup Snocross Event, where he placed first.

Each year the Cochrane Classic Vintage Riders honour Tom Saul, one of the six founding members of the club and the snowmobile museum.

The annual Tom Saul Memorial Ride provides sledders the opportunity to don their snow gear and get on their sleds and head out on a 45 kms ride in support of a worthy cause.

Tom lost his life after a 13-year battle with cancer shortly after the Classic Vintage Riders’ first ride. To date, the club has raised more than $65,000 for the Cochrane hospital’s chemotherapy unit. 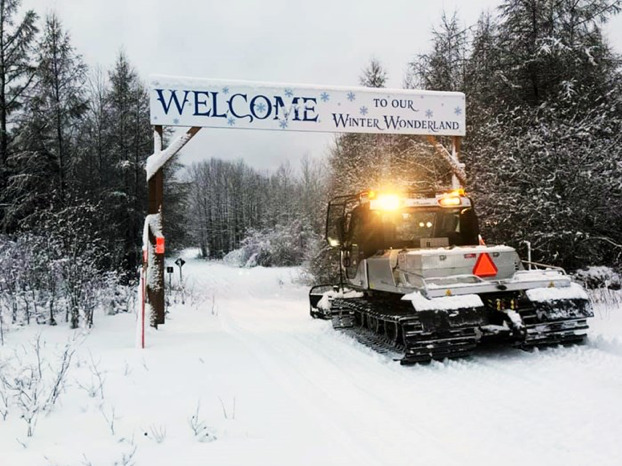 In Cochrane, the trails are wide and fast, the snow conditions are great, and the people are always friendly. Welcome snowmobilers!

With some of the most reliable snow in Ontario and one of the longest seasons around, snowmobiling is an altogether different experience in Northeastern Ontario!

Whereas most of the province lies on the hilly, rocky, bushy Canadian Shield, Cochrane sits along the James Bay lowlands, a terrain characterized by flat muskeg peatlands whose rivers feed into the Arctic watershed.

The land enables long, flat, and wide trails, and snowmobiles can be driven along most of the roads in the town of about 5,000 once the snow sets in.
Directions pour se rendre
Code QR