Much faster by train than by steamboat 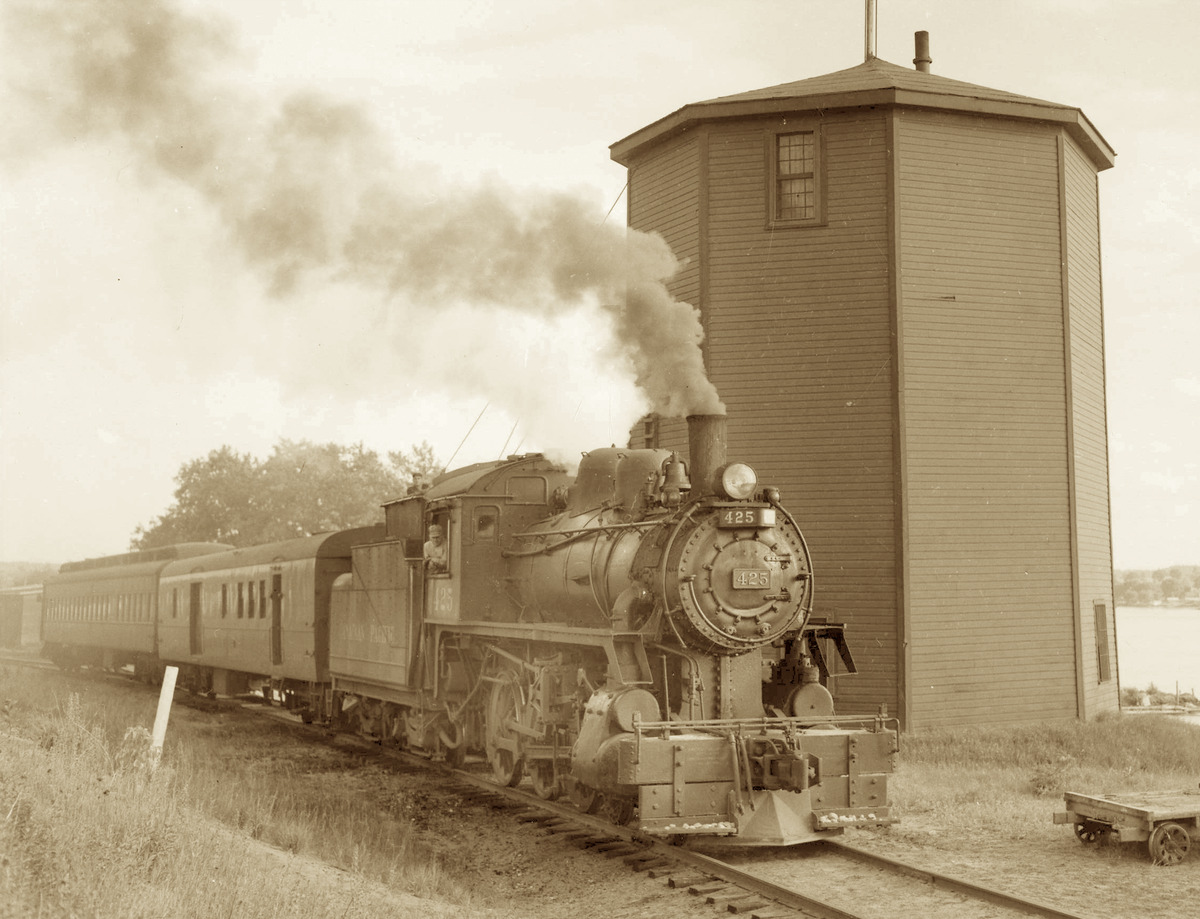 From the beginning of the 19th century, steamboats linked Pontiac to the rest of the country. However, they were expensive and no match for the new technology: trains. Around 1866 the railway reached the Ontario side of the river across from Bristol. To travel by train, Pontiac residents had to take the Bristol Ferry to the Sand Point station. Still, despite the ferry crossing, the trip was much faster by train than by steamboat.

But Pontiac wanted its own railway, a direct and faster link to Ottawa and Pembroke for passenger and freight transport.

Thus was created the Pontiac Pacific Junction Railway, encouraged by promises of federal and provincial money. The initial plan was to run a line from Aylmer to Pembroke where it would join the main line, which ran all the way to the Pacific.

With the completion of the Alexandra Interprovincial Bridge in 1901, the PPJ achieved its goal of linking Pontiac to Ottawa and putting the region at the heart of commercial rail transport in Canada.
Directions pour se rendre
Code QR