Saving the Station of Shawville 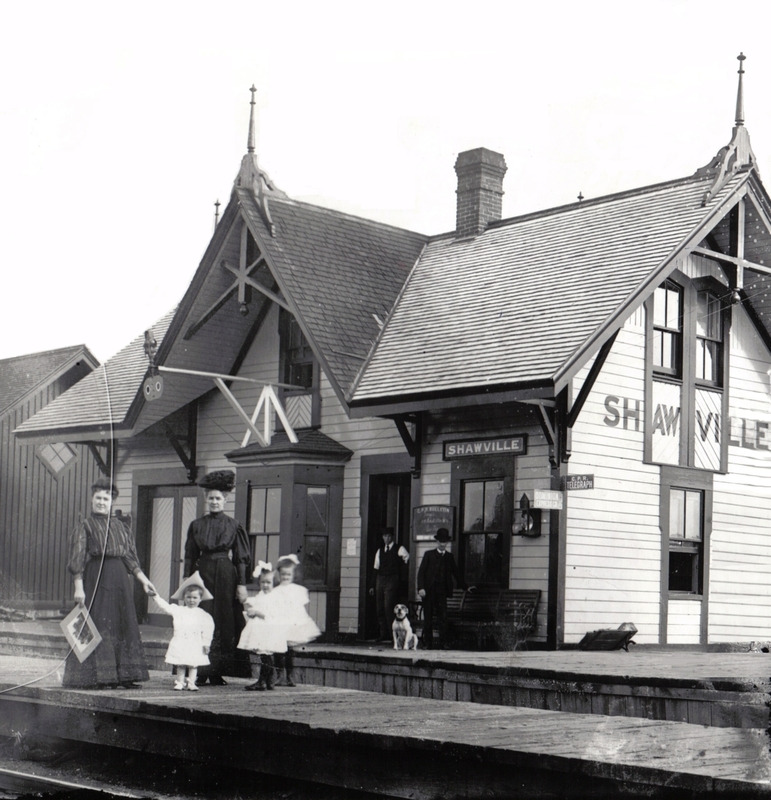 The first train arrived in Shawville in 1886 to great fanfare including a public banquet.

After the last passenger train 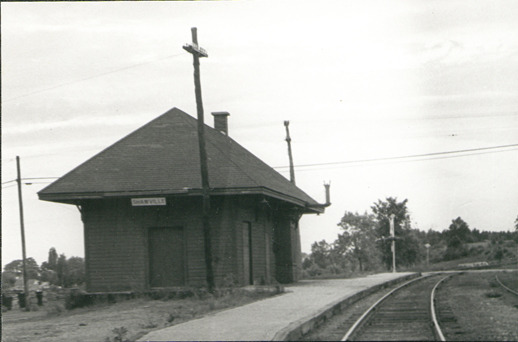 With the passing of the last passenger train in 1959, the station was abandoned and fell into disrepair. 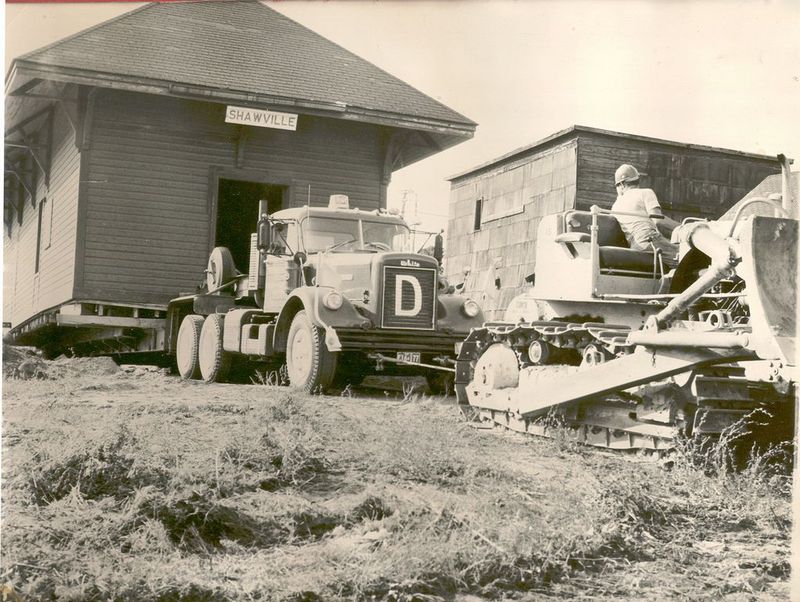 In 1972, volunteers from the Pontiac Historical Society, in partnership with the Pontiac Agricultural Society, succeeded in raising the funds needed to save the station. The building was moved by truck from the railway to its present location on Lake Street. There, restoration work was carried out to give the station back its original charm.

The property where the station is now located is part of the Shawville fairgrounds. The first Shawville Fair was held in 1856. Starting in the 1880s, fairgoers could take the train to Shawville from Aylmer. The Shawville Fair remains a major annual attraction, bringing in thousands of visitors every year. 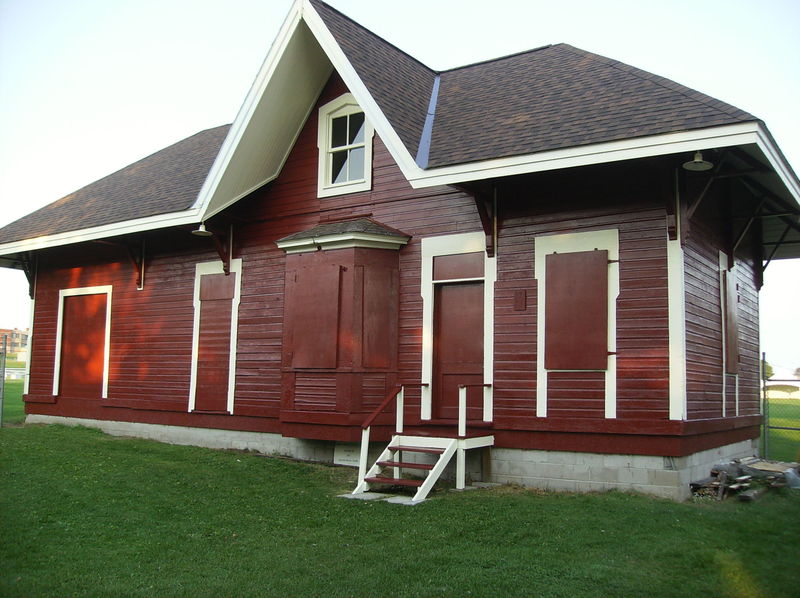 Here's what happened to the old Shawville station after it moved. It now houses the Pontiac Museum.

The Pontiac Historical Society (SHP) maintains and operates the museum and welcomes visitors on weekends during the summer, on Canada Day and during the Shawville Fair.

Interested in the history of their community, members joined with the youth to form a fundraising committee to conserve the building and turn it into a museum dedicated to the preservation of artefacts from early Pontiac County.
Directions pour se rendre
Code QR