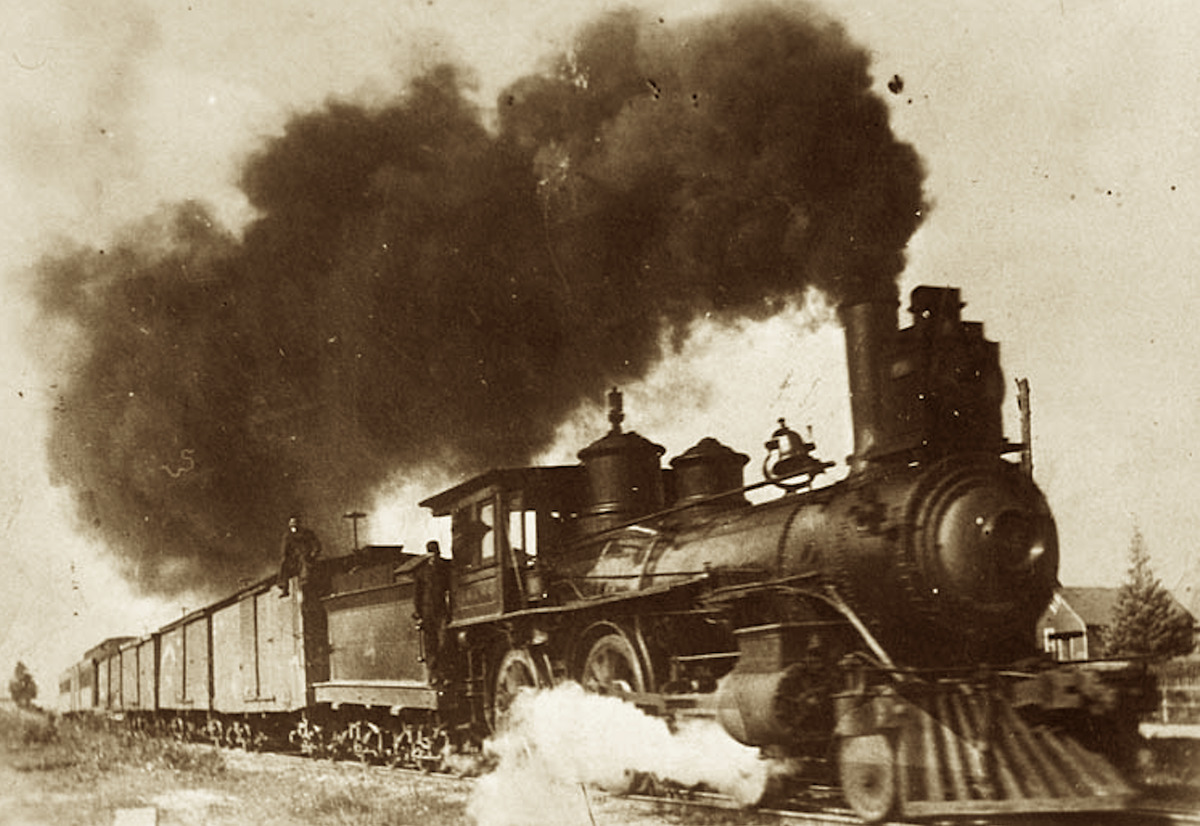 Construction was slow on the PPJ, taking more than ten years to complete. Even after the first kilometres of track were laid, the rest of the route for the rail line was still under discussion.

In a departure from the logical approach of having the line run through the major villages, the company started bargaining. Not content with the subsidies already in hand, they demanded money from the municipalities along the route, threatening to divert the line from the villages if they didn't pay up. The railway was supposed to by-pass the village of Shawville by about a mile north.

Shawville handed over the initial $500 to get the rail line through the town but avoided paying an additional $1 000 as that sum was to be paid when the railway reached Pembroke, which never happened.
Directions pour se rendre
Code QR