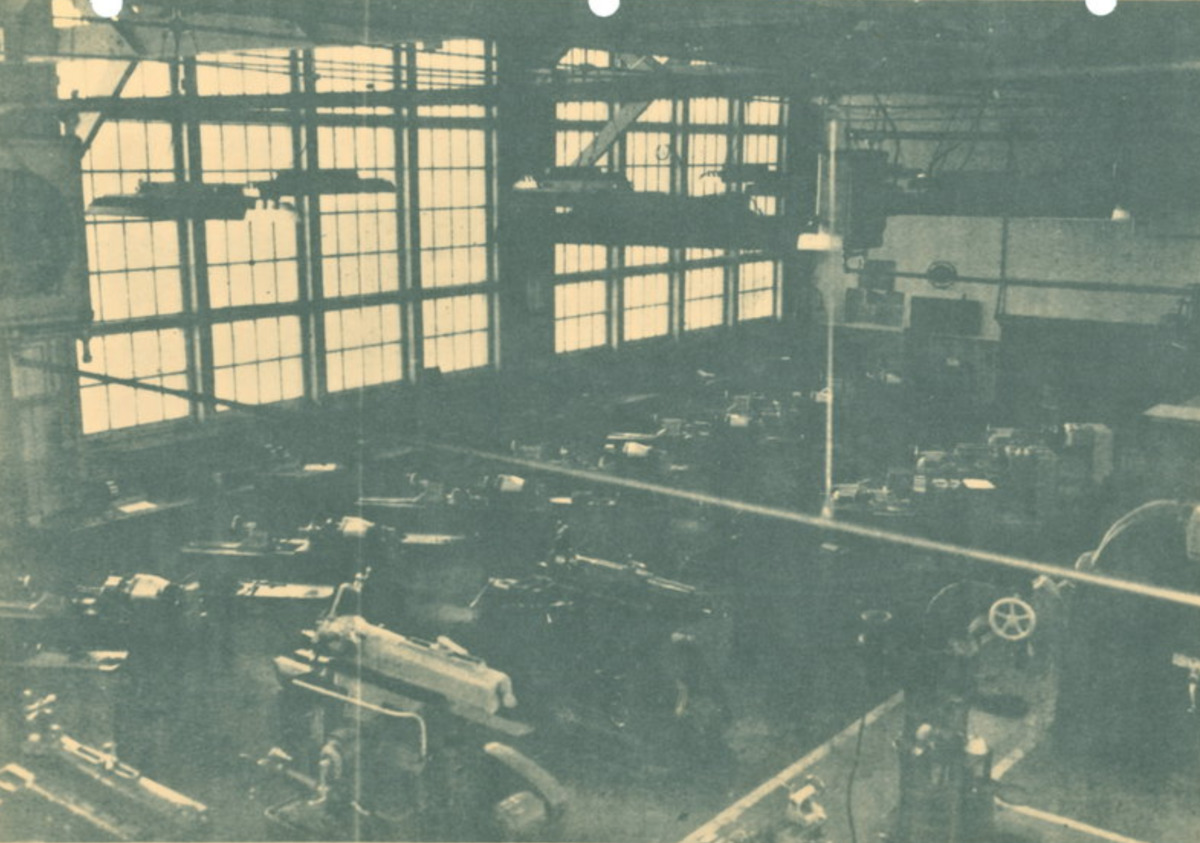 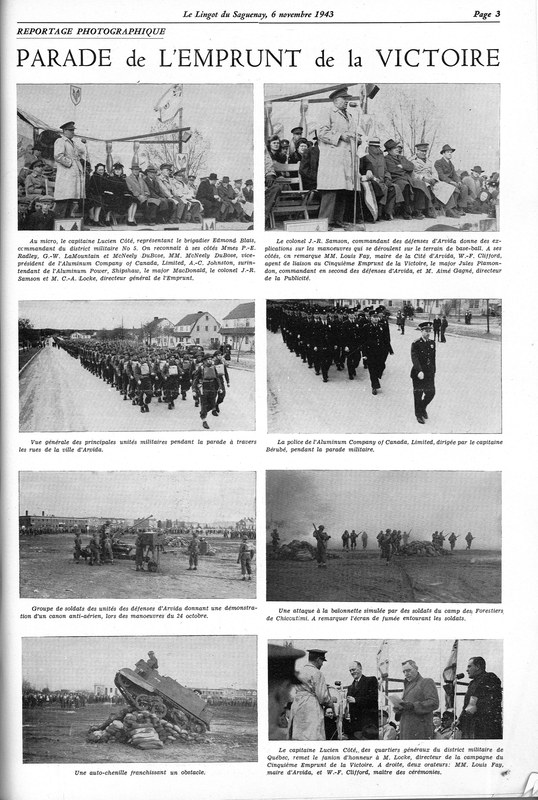 The great need for aluminum for the construction of airplanes has many repercussions in the region as Arvida's aluminum smelter is at the vanguard of Allied aluminum production. Pictured : the Victory Loans parade.

The location of the schools

A map showing the location of schools. Some of them are former military camps that were purchased by the Arvida School Board to compensate for the lack of space after the Second World War.

A former military camp converted into a school.

A former military camp converted into a school. 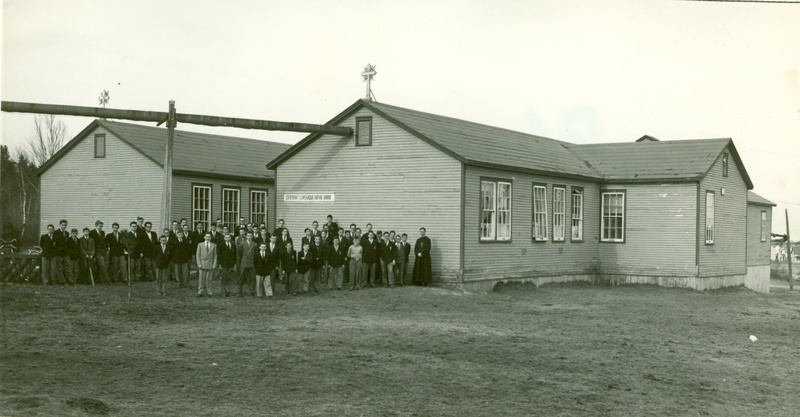 The City of the Second World War

The Second World War marks a turning point in the aluminum industry, particularly in Arvida. The great need for aluminum for the construction of airplanes has many repercussions in the region since the Arvida aluminum smelter is at the vanguard of Allied aluminum production.

Nineteen additional potrooms are built in order to meet the demand and the Shipshaw II hydropower plant is constructed in record time to supply the electricity needed for production during the war. 80 to 90 % of the British Empire’s aluminum is produced in Arvida. Therefore, reports soon indicate the Saguenay is vulnerable and requires greater protection. Initially, measures are taken by the Aluminum Company of Canada to protect itself from possible sabotage. However, the intensification of hostilities in Europe causes the Canadian government to consider greater protection for the city. In June 1941, two anti-aircraft guns are installed in Arvida and two more in Isle-Maligne.

Gradually, the region is given even greater protection. As part of the British Commonwealth Air Training Plan, Bagotville Airport is established for military training. The 130 Panther Squadron, whose motto is Défendez le Saguenay, is responsible for regional air defence. The maximum protection for Arvida is reached in June 1943, when some thirty anti-aircraft guns are deployed around Arvida as well as at the Chute-à-Caron, Isle-Maligne and Shipshaw power stations that are under construction. Thousands of military defence specialists protect the city and the company's facilities. Thus, there are three military camps in Arvida: one in Moritz Park, another on High Street (now Mellon Blvd) and one on De La Salle Street.

The end of July 1944 marks the withdrawal of the guns and most of the soldiers who provided protection to Arvida. The remaining soldiers are withdrawn in December. A month later, Bagotville Airport closes. The military camps are bought by the Arvida School Board to compensate for the lack of space. The war having required a large number of workers, the population of Arvida had increased considerably. The landscape changed with the construction of the Saguenay Inn, Brittany Row, churches, schools, the Recreation Centre and a considerable number of homes.
Directions pour se rendre
Code QR