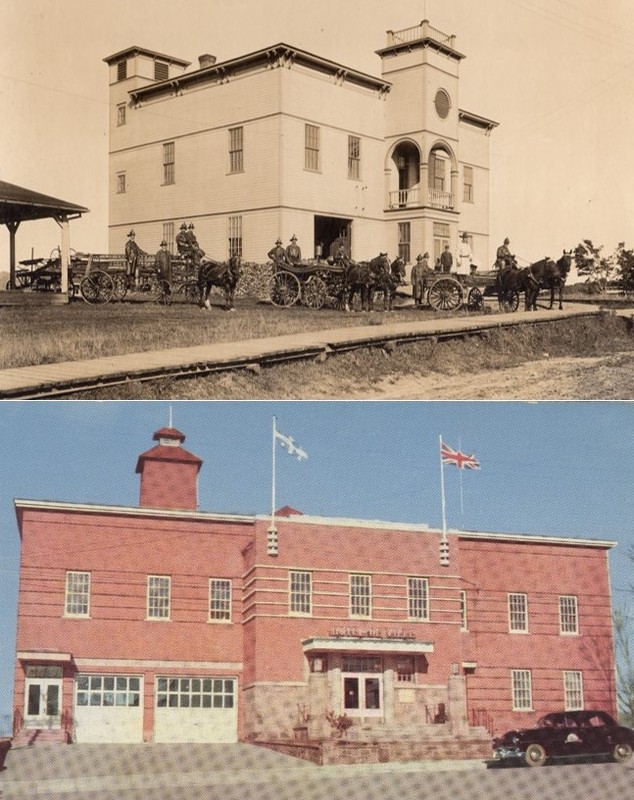 Before starting on the path back to your point of departure, a short detour of barely 100 metres, to the end of Hôtel-de-Ville Street, will lead you to the Town Hall on Saint-Joseph Street.

Saint-Agathe’s original town hall was built in 1903. It also housed the police station and fire hall, along with the circuit court* and the police chief’s residence. The tower at the rear is where the firefighters would hang their hoses to dry after use. The building was replaced by the current one in 1930.


Circuit courts are court systems in several common law jurisdictions. The core concept of circuit courts requires judges to travel to different locales to ensure wide visibility and understanding of cases in a region.

PHOTOS
(1) The Town Hall not long after its construction early in the 20th century.
(2) The Town Hall, same location around 1950. 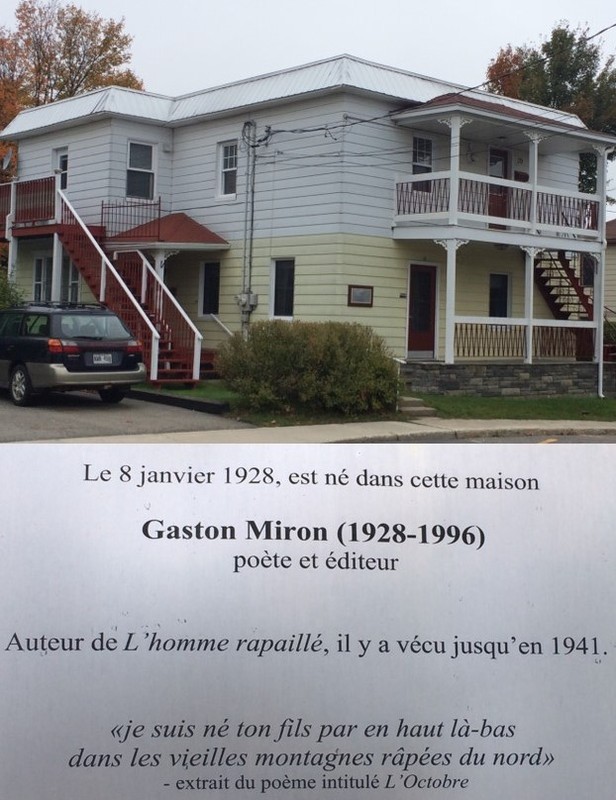 The 22* Saint-André Street** is the house where the poet Gaston Miron was born and lived his childhood.

Known all over the world for his literary work, the author of “L’Homme rapaillé”, whom we consider as the national poet of Quebec, is also recognized for his contribution by the publishing world. He was in particular a co-founder of Les Éditions de l’Hexagone, member of the direction of the Association des éditeurs canadiens and published in numerous daily papers and periodicals such as Le Devoir, Liberté et Parti Pris.

* Main floor is number 18.
** Saint-André Street is on the left hand side when facing the Town Hall. 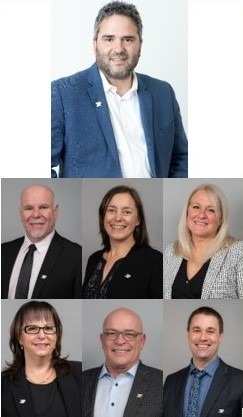 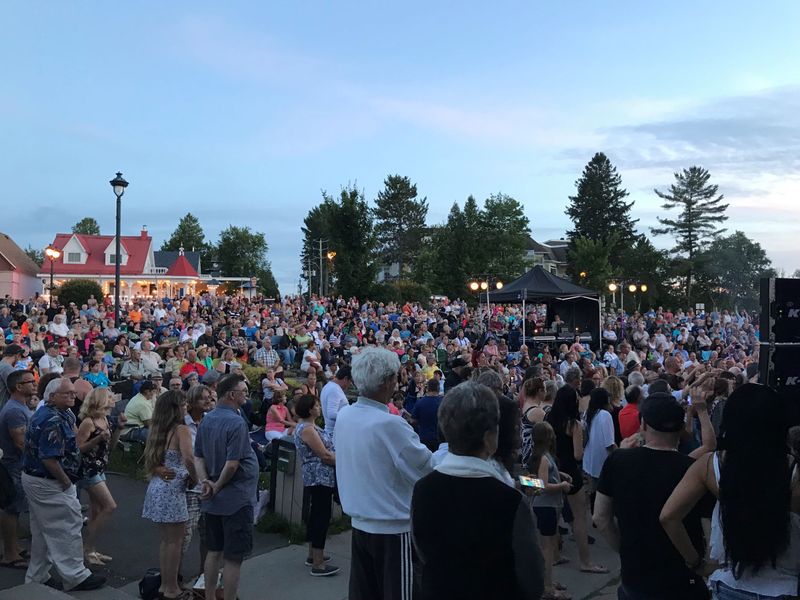