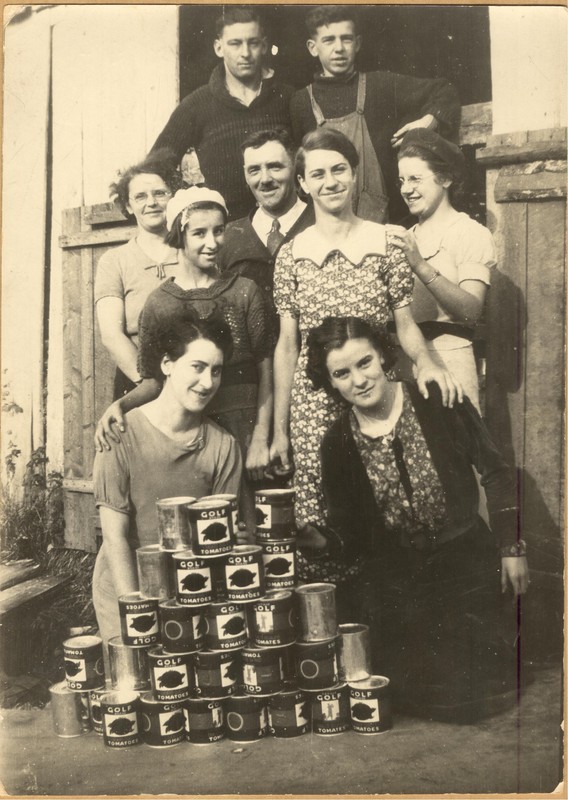 It’s in the small village of Saint-Pierre-les-Becquets, formerly known as “Saint-Pierre la tomate”, that tomatoes began their history in the Centre-du-Québec region.

The introduction of tomato cultivation around 1850 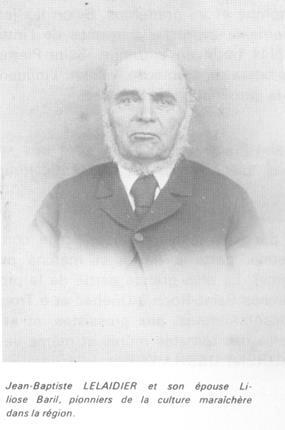 It was Jean-Baptiste Lelaidier, a native of Normandy, who introduced melon and tomato farming to the region.

Known for its fertile, slightly sandy soils and a favourable microclimate thanks to its proximity to the St. Lawrence River, the growing of tomatoes in Saint-Pierre-les-Becquets increased at a rapid pace.

The expansion of Saint-Pierre’s tomatoes

With the rapid growth in tomato production came an increase in the number of producers in the region as well.

This growing number of tomato growers crowned Saint-Pierre-les-Becquets the tomato capital! This municipality would be famous for their abundance of tomatoes for years to come.

The expansion of this crop and the success of the harvests were such that the availability of fresh produce was greater than demand. That meant that the Becquetois had to react to this success accordingly and develop a food industry surrounding this little red fruit. The tomato canning company in Saint-Pierre-les-Becquets, whose name is “Compagnie de conserves alimentaires Les Becquets” in French or The Becquets Canning Company, was founded in 1899. 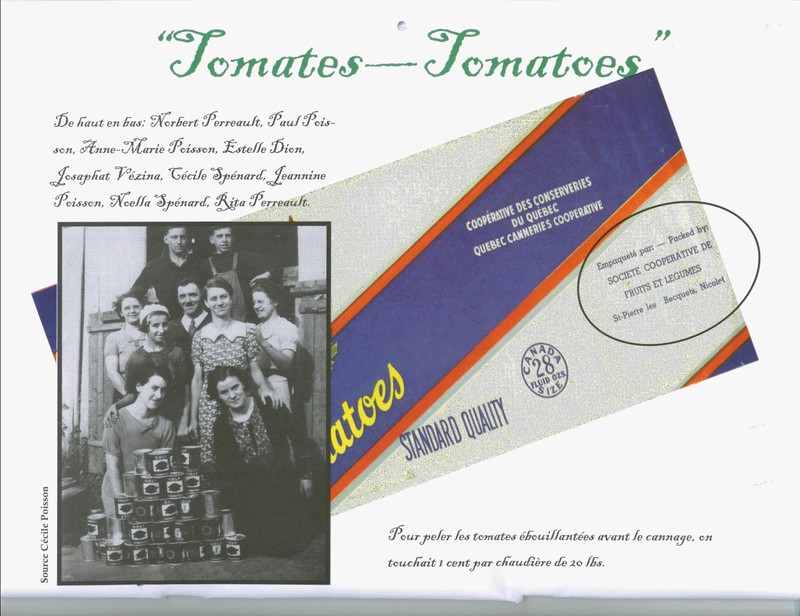 The region’s canning factory, “La Tomaterie”, has played a large role in local history.
Although this company closed its doors in 1953, local citizens have often heard stories about it. For over 50 years, women, men and families were employed there as labourers, canners and peelers. And that’s without naming the many different trades that were developed in connection with tomato farming. 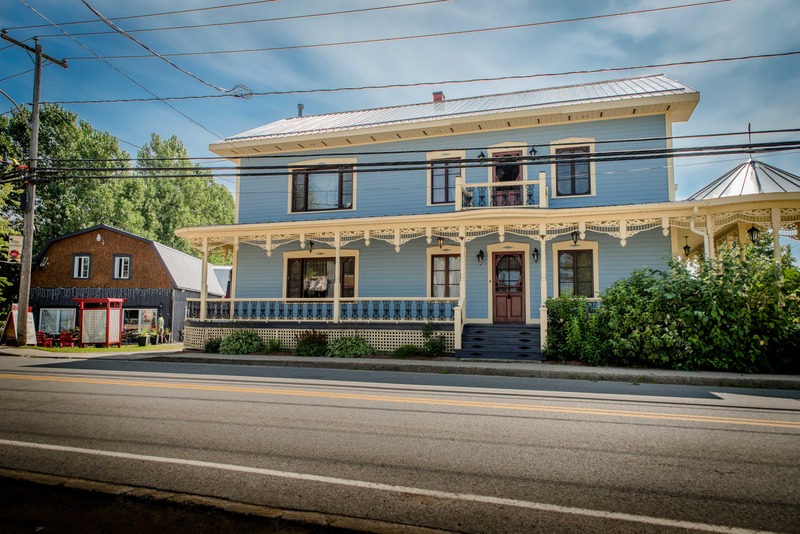 Visitors are often struck by the large ancestral home and La Tomaterie as soon as they arrive on site.

In 2005, Guylaine Roy and her late husband Denis Brodeur fell in love with the former general store in Saint-Pierre-les-Becquets. They bought it and created an industrial kitchen in the summer kitchen of the ancestral house.

It was at that time that the couple discovered the famous history of the Saint-Pierre-les-Becquets tomatoes and decided to revive it by building what is now La Tomaterie. 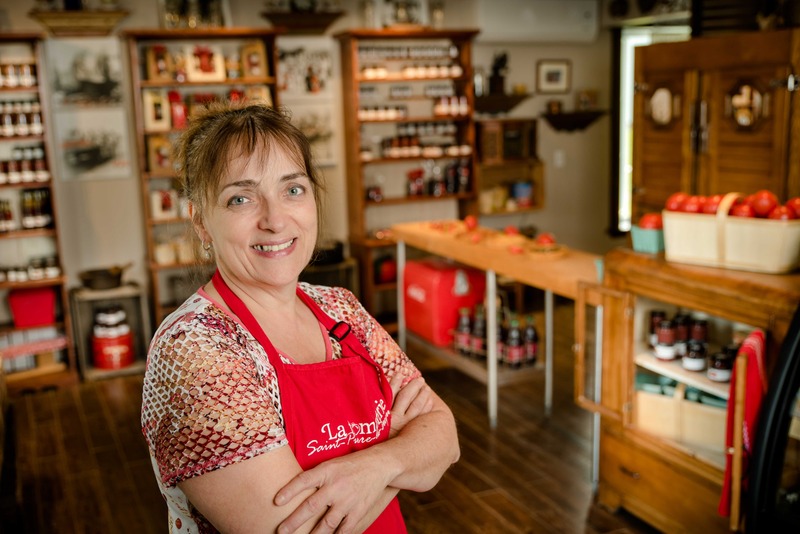 Guylaine Roy and her team introduce visitors to the many tomato and cranberry products available in the shop.


Guylaine Roy first got started at a local market, and has had a product booth at the Marché du Vieux Port de Québec for over 15 years. In fact, she’s even known as Mrs. Cranberry because she is the one who started processing products based on this flamboyant red fruit. 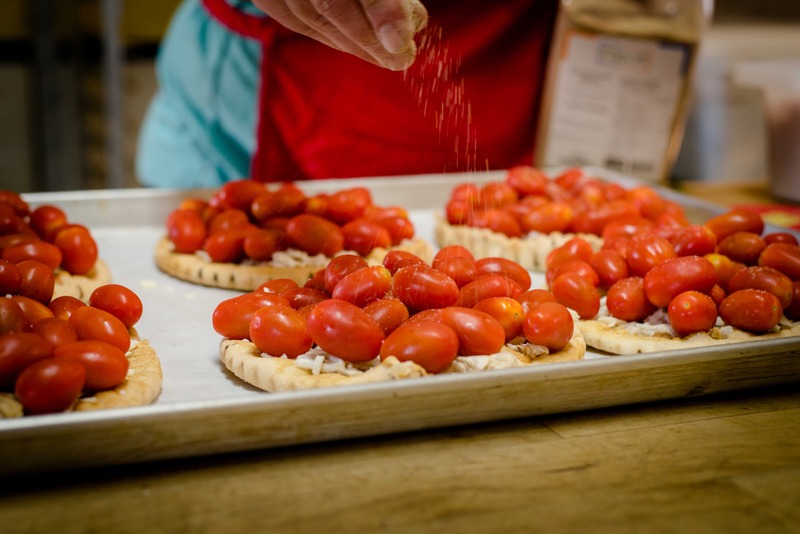 In the ancestral house you will find La Tomaterie’s first commercial kitchen. Their original recipes were created by Mr. Brodeur, a true lover of everything that is fine cuisine and local products.

Original products that are yours to discover 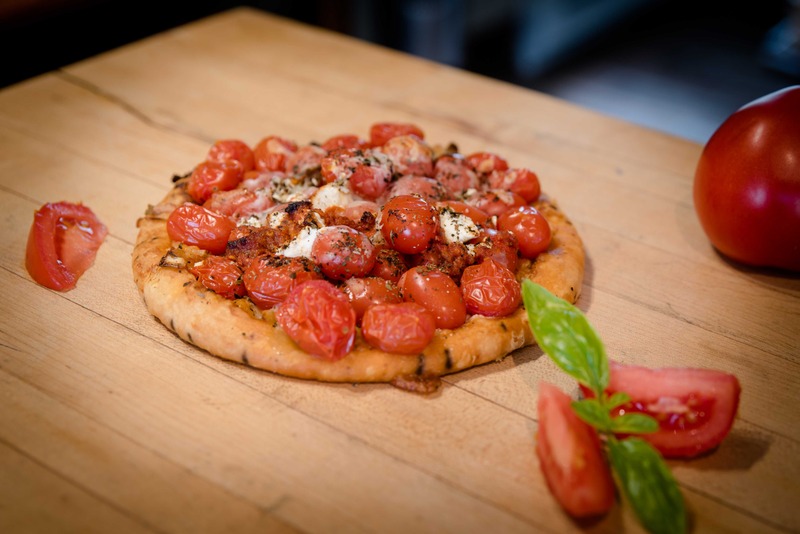 In the fall, when farmers begin harvesting their tomatoes, gourmet lovers will delight in Saint-Pierre’s tomato pizzas, one of La Tomaterie’s best sellers. 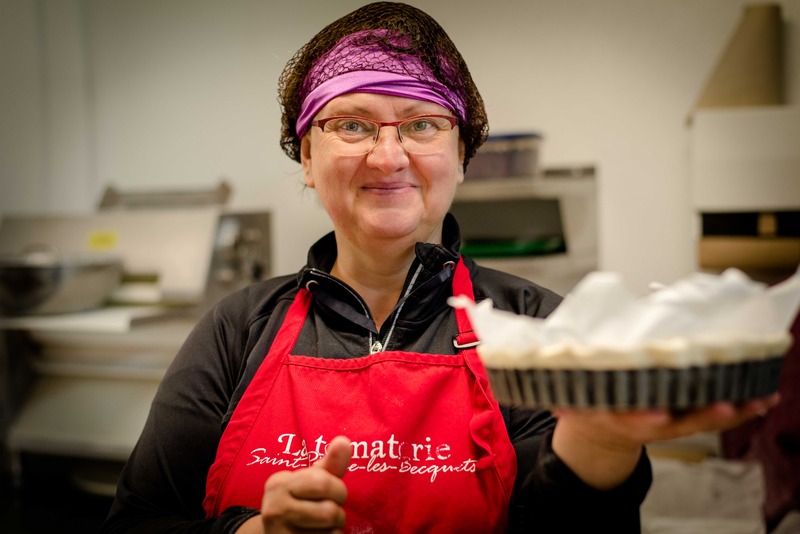 In the back of the new building there is now a second commercial kitchen. Out of sight, the cooks are busy making quiche, pizza and other tomato and cranberry products. 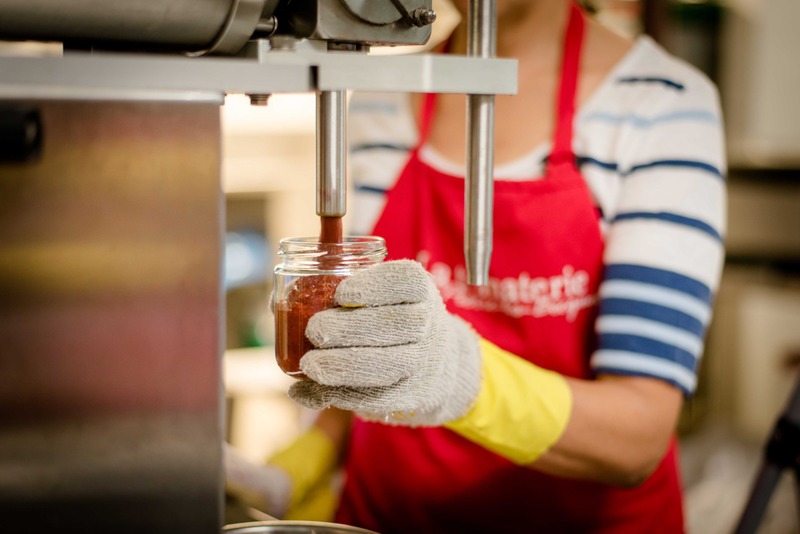 The shop’s products are also packed and labelled for sale.

Are you a pasta lover? Invigorate your meal with some of their famous preserved sundried tomato pesto. 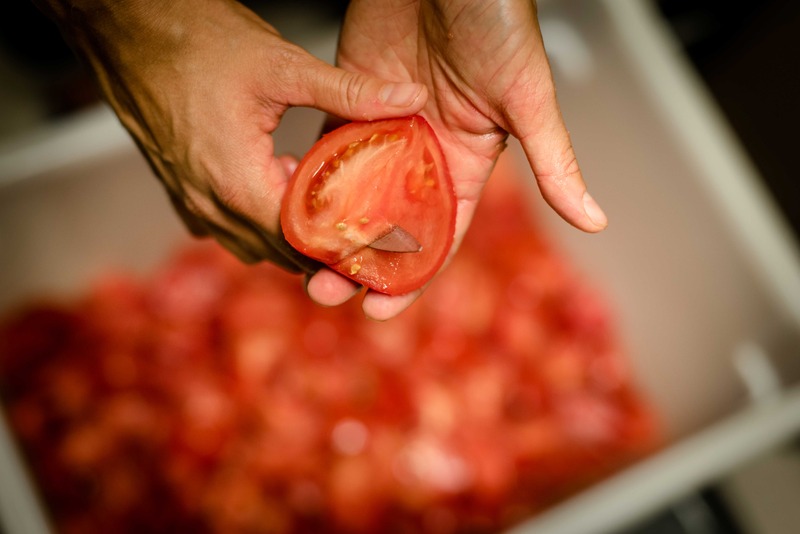 The cranberries and tomatoes used by the company are bought from local farmers.


Centre-du-Québec is the main cranberry producing region in Quebec and has a significant amount of market gardeners.

La Tomaterie buys fresh local produce and processes them to make many different products, notably under the brand name “Saveurs cultivées”. Make sure you try the cranberry mustard and onion confit as well as their original tomato jam.

Visit the shop so you can try the original products made at La Tomaterie. 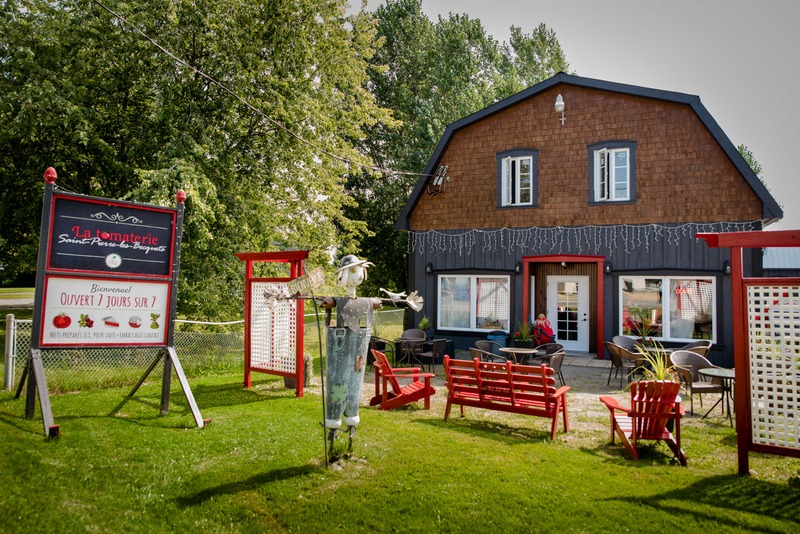 La Tomaterie is a must-see gourmet stop. In the summer, an outdoor area is set up for visitors so they can take a break and enjoy some healthy dishes that you won’t find anywhere else. 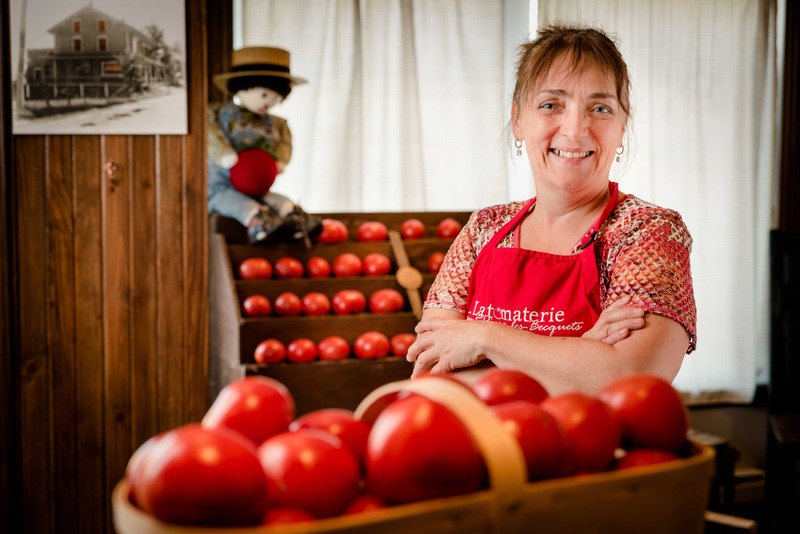 Visit La Tomaterie's website for more information about their products and for some delicious recipe ideas. This store can also be found on the Route des Navigateurs.
Directions pour se rendre
Code QR