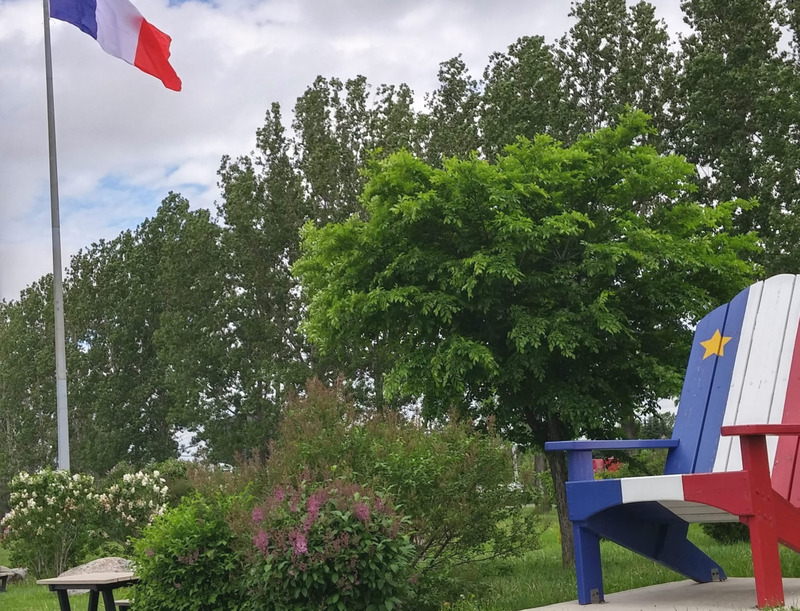 Located in Bécancour, Saint-Grégoire is also known as Little Acadia (or “cadie”) in Québec. You will see Acadian flags as you make your way through the region. 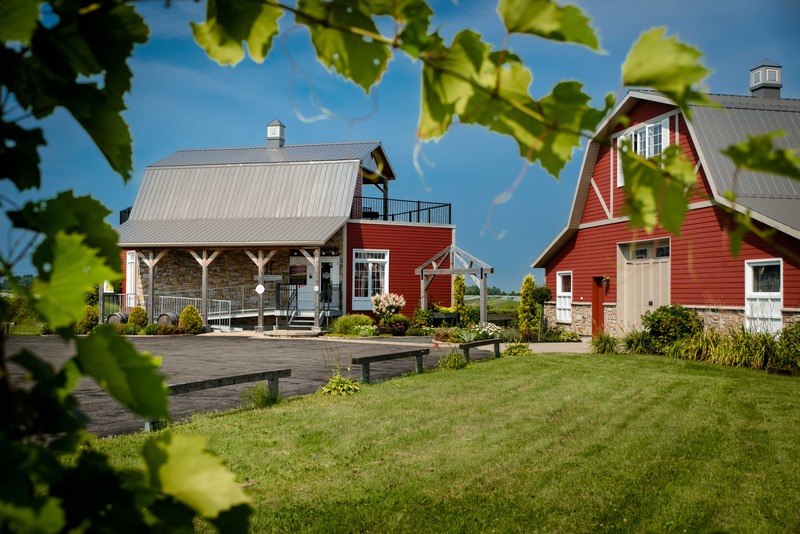 When you arrive, you will see two large burgundy buildings. Make your way to the reception area. 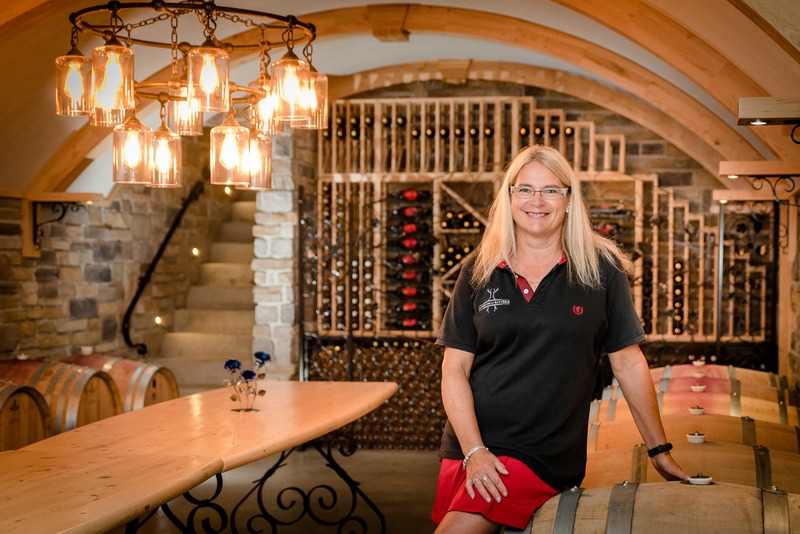 The Fief de la Rivière vineyard is located on ancestral lands that belonged to the Acadian ancestors of the Hébert family, the site’s current owners.

It was only after purchasing the land that the owners found out about this historical link. 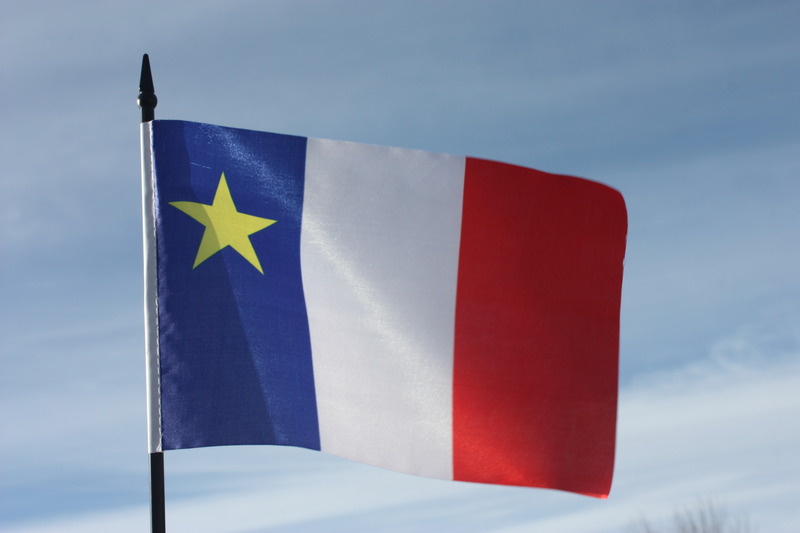 In 1755, during the great upheaval, several Acadian families settled in the region. This is how the Héberts came to live in Bécancour.

When the Acadians were deported, some families were dispersed, including the Hébert family. Étienne Hébert’s family, made up of four brothers, was deported to the United States, in the state of Pennsylvania.

Hoping to find his family, he ventured through the forest to return to Canada. At the age of 18, his adventure led him to Bécancour where he was granted land. In the winter, he went back to the United States in search of his brothers, whom he fortunately found again.

When they returned to Canada, they settled next door to what became boulevard des Acadiens, in Saint-Grégoire, on and near the site occupied by the vineyard.

The vineyard’s planting and beginnings 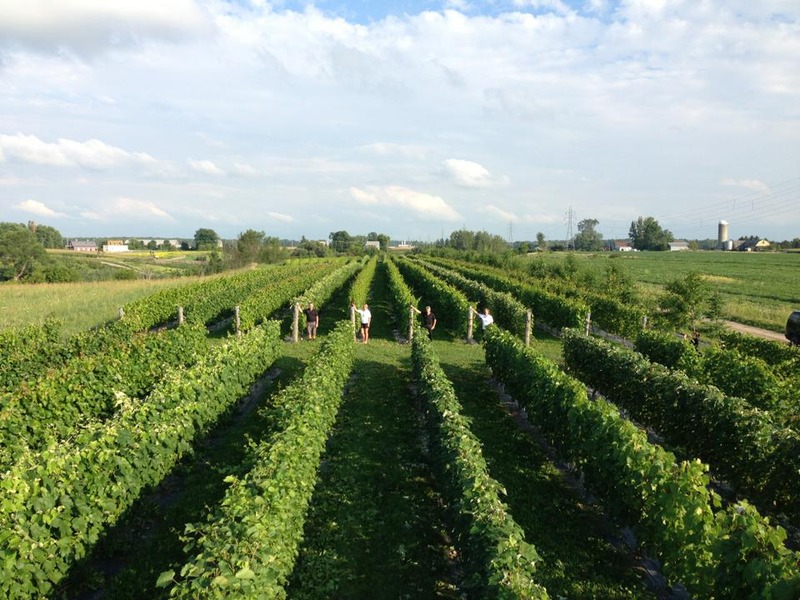 This diversity of grape varieties makes it possible to create interesting amalgams and gives unique character to the vineyard’s wines. 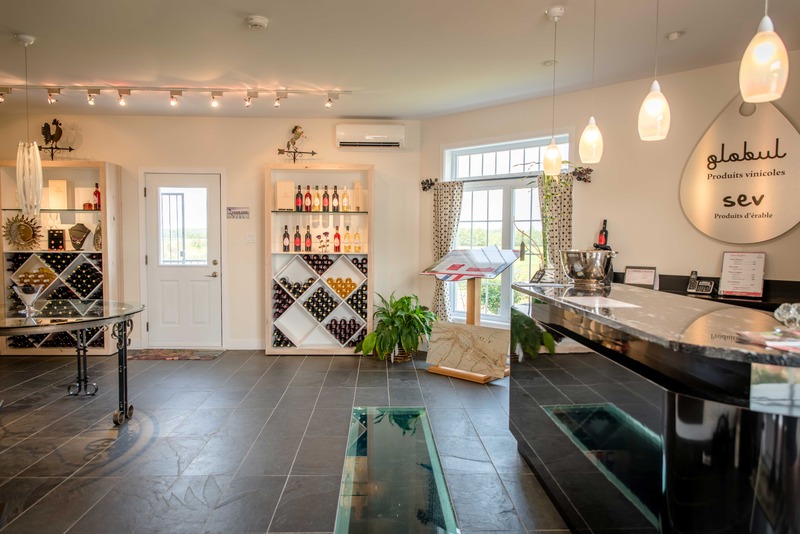 At Fief de la Rivière, you will be seduced by the quality of the facilities and the owner’s attention to detail.

In the reception building near the tasting counter, don’t forget to look down.

The glass tiles give visitors a view of the wine cellar.

Continue your visit down by the lake

Make your way to the estate’s lake. Here, you may get lucky and see some impressive birds. 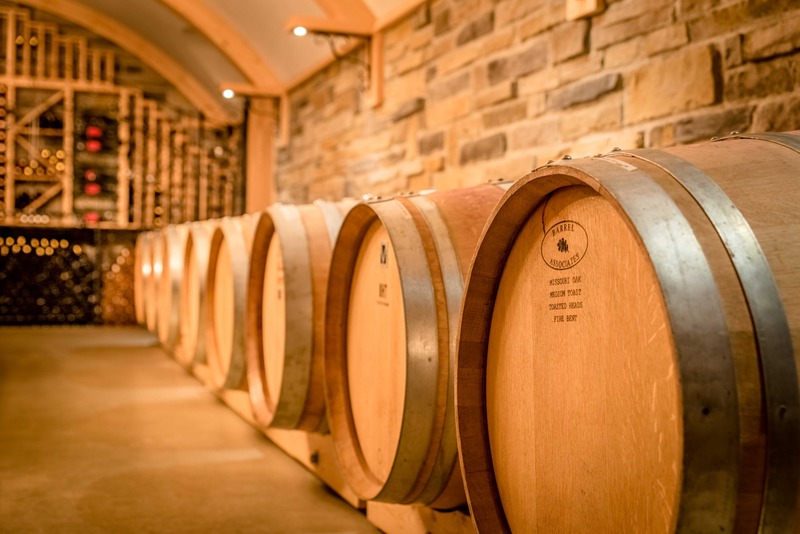 The wine cellar was built in 2016 and has a unique design. It was designed by architect Michelle Côté and designer Claude Cabana, and was built after the reception building opened.

When you exit the reception building by the back door, you will be directly above the wine cellar. You will notice that you are close to the wine cellar when you see the small grassy mound that is hidden in the site’s landscape.

The wine cellar is home to the wine barrels and the pantry. 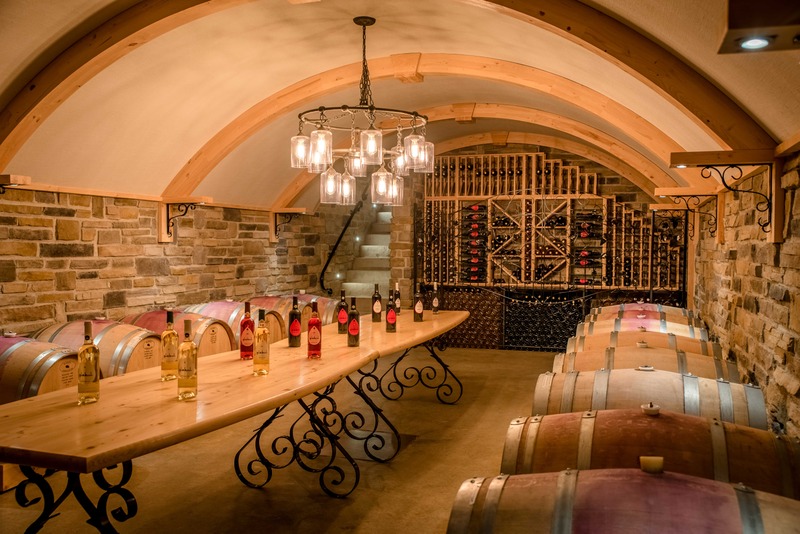 Located 16 feet underground and 525 square feet in size, this wine cellar can store up to 48 barrels. The temperature is self-regulated, so there is no need for an external cooling system. 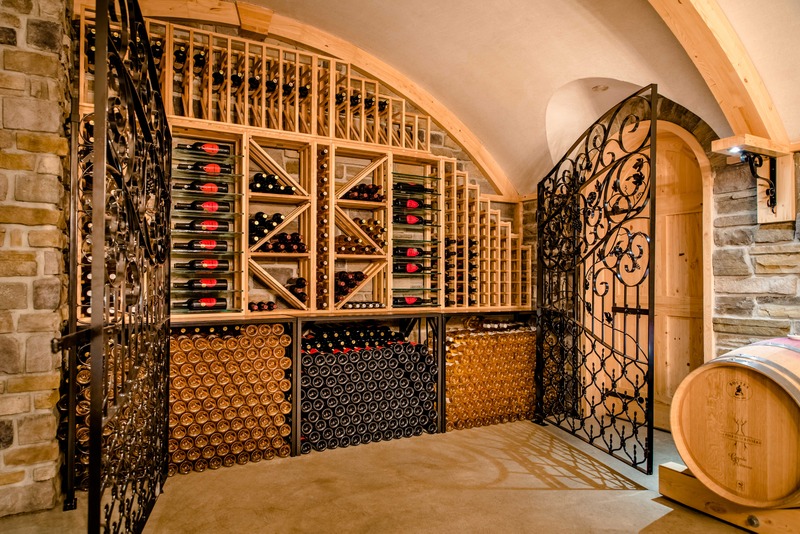 The cellar is used to store wines from other vintages. You can also find a few bottles from each year of production. Take a few minutes to admire the wrought iron doors that were designed by a local artist.

The large table in the centre of the room is a unique work of art that was created by a local craftsman. The wood used for its construction comes from the Hébert family’s land. 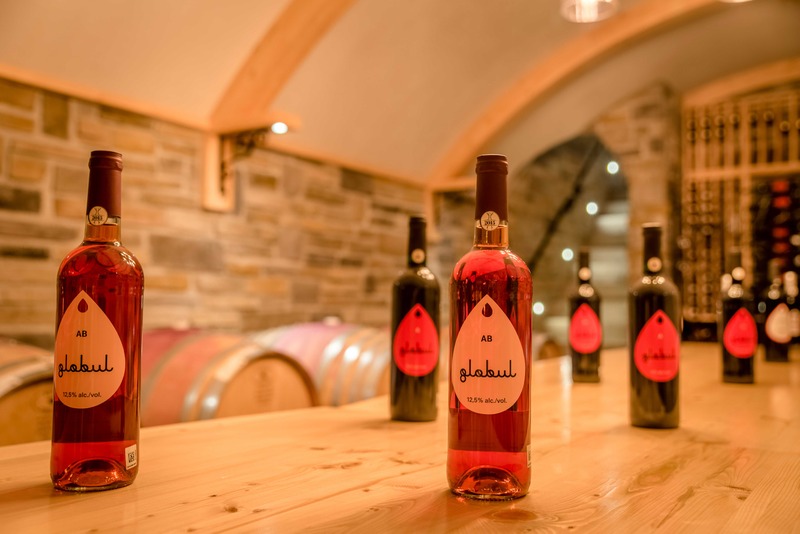 You will get to taste seven (7) wines from the Globul vintage during your visit.

The name Globul comes from the medical profession of Jocelyn Hébert, one of the owners.

The wines have evocative names related to blood types.

For the whites: Globul B and B plus.
For the reds: Globul A, A plus and Réserve.
For the rosé: Globul AB
For the winter wine: Globul O

The winter wine is aged according to the traditional method of ice wine. The “plus” and “Réserve” wines are aged in oak barrels. 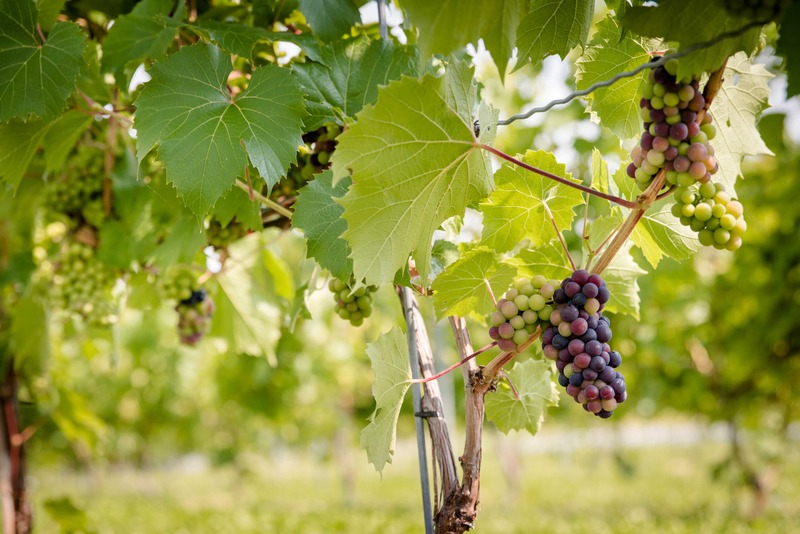 You can visit the vineyard's website for more information on their products.