Grey Nuns on Mission in the West 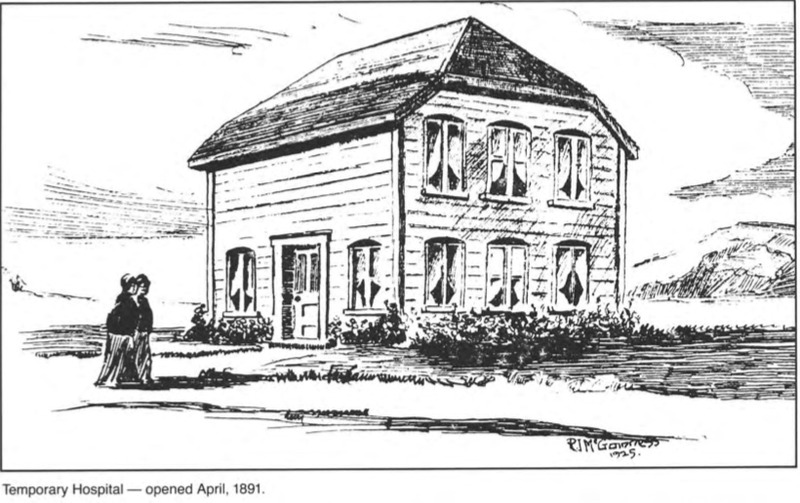 The Beginning of Holy Cross Hospital 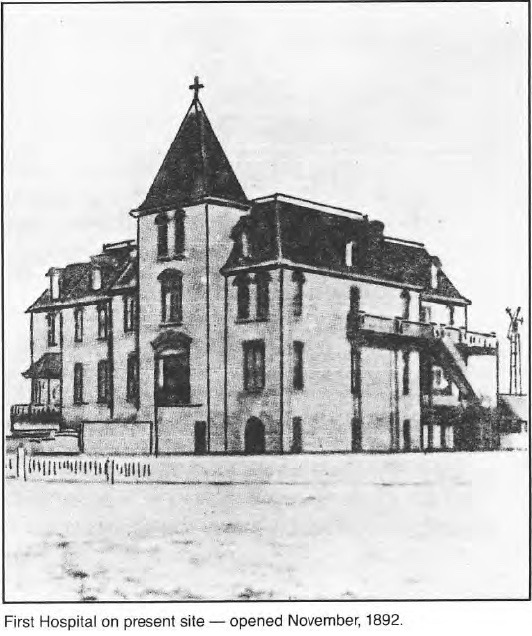 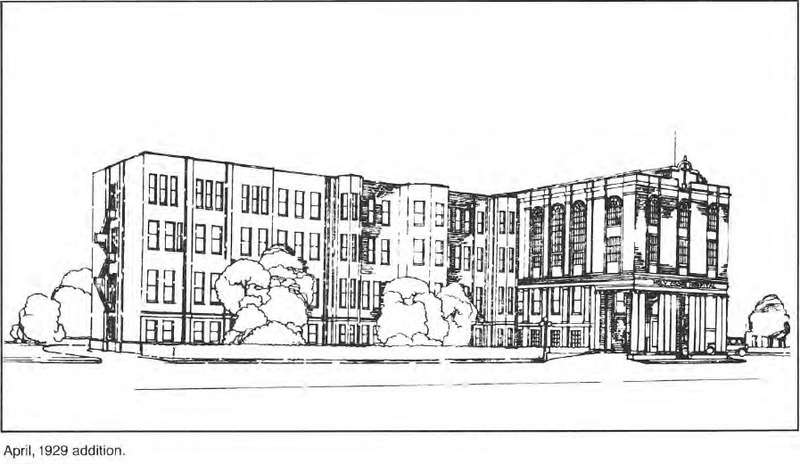 Of the 7 significant ones: The Grey Nuns of Montréal 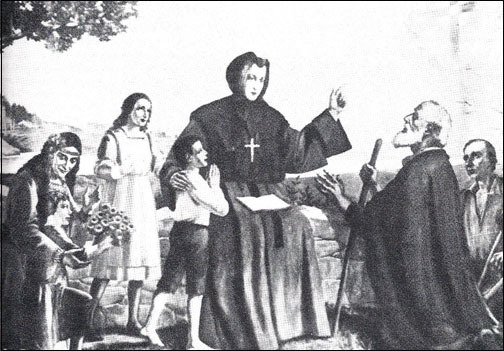 The roots of Holy Cross Hospital can be found some 4,000 km from Calgary in New France. Sainte Marie-Marguerite d'Youville (born Marie-Marguerite Dufrost de Lajemmerais) was born on October 15, 1701, under the reign of King Louis XIV, at Varennes, in a small, rural community not far from Montréal.

Her faith in God and Providence destined her to become founder and director of the Soeurs de la Charité de Montréal, commonly known as the Grey Nuns.

The Grey Nuns of Montréal - Sisters of Charity, came to Calgary at the request of Mgr Vital Grandin (1887) to establish a hospital in Calgary. In 1890, Mgr Grandin travelled from St. Albert to Calgary and requested that Father Hippolyte Leduc, O.M.I. make the necessary arrangements for construction of the hospital.

A Statue in Tribute 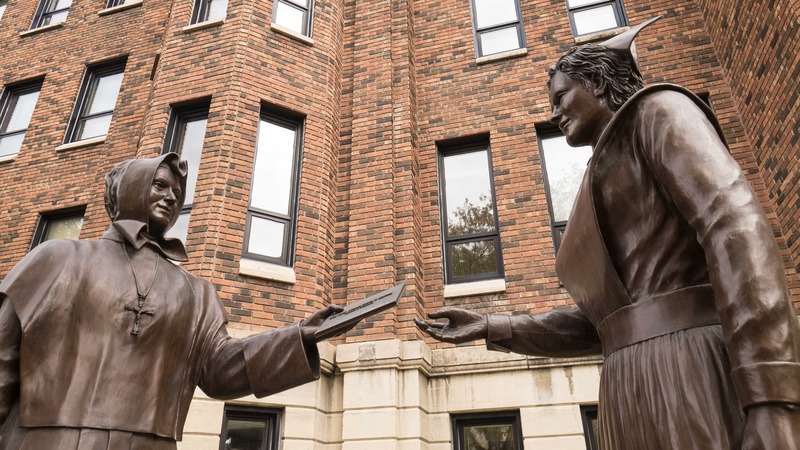 The task culminated in the statue, Nuns and Nightingales, which holds the place of honour in front of the 1929 wing of the Holy Cross Hospital. Don and Shirley Begg from StudioWest were commissioned to do the bronze.

The statue represents a particular era. In keeping with the custom of the time, the Sisters wore the traditional habit which had been designed many years before and which is replicated in the statue. To ensure its accuracy, Don and Shirley travelled to Winnipeg to meet with a Sister who had sewn the habit and knew the intricate details of the design.

The nurse’s uniform on the statue depicts the 1950’s to early 1970’s when strict protocols dictated the style: caps, dress with standard length, bib and apron worn over the dress and footwear with military heels. To achieve the correct look, it was necessary when doing the statues to borrow shoes from the Military museum in Calgary. Pins were added to uniforms to indicate progression across the years of training such as the shield and cross that adorns the nurse’s bib.

Nuns and Nightingales stands proudly representing the many years of care and compassion to the citizens of Calgary and Southern Alberta.

Source: Alumnae Executive 2019; Holy Cross Hospital. Photo: DCCLIC, the Nuns and Nightingales statue and the Macnab wing in the background, 2019.