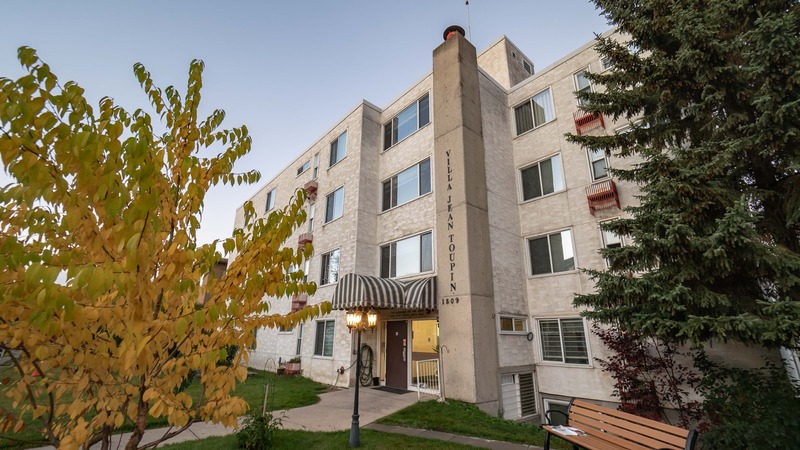 Who was Jean Toupin? 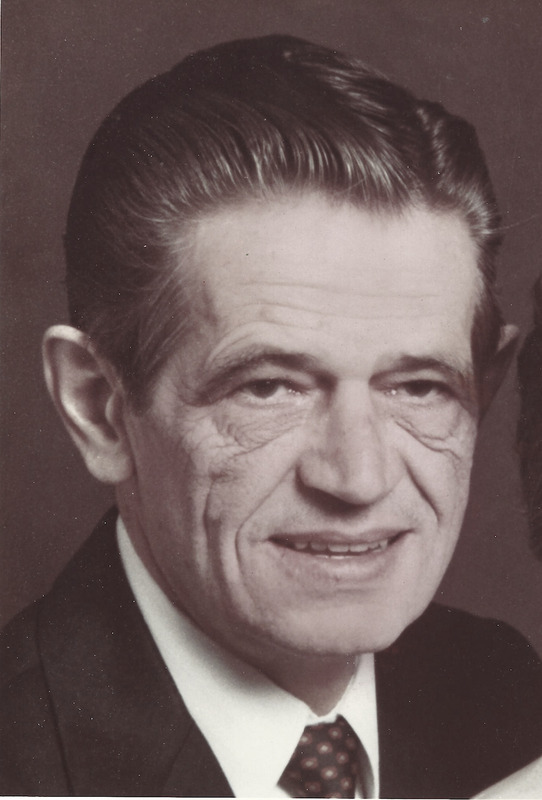 Jean Toupin pioneered the francophone cause in Calgary. In addition to his qualities as benefactor, founder and builder, he was an exemplary husband and father.

President of the Société franco-canadienne de Calgary, his tireless devotion led him to plan and set up the Villa Jean Toupin, a modern independent living residence for francophone seniors.

This French language aficionado remains an inspiration for all Francophones.